BRIDE's fixed bucket seat ZETA, which has won in countless races while always keeping drivers safe. The racing comfort model, which has been tuned with consideration for all Motorsports settings, ZETA series

A seat form that perfectly envelops the driver, and a wide variety of sizes 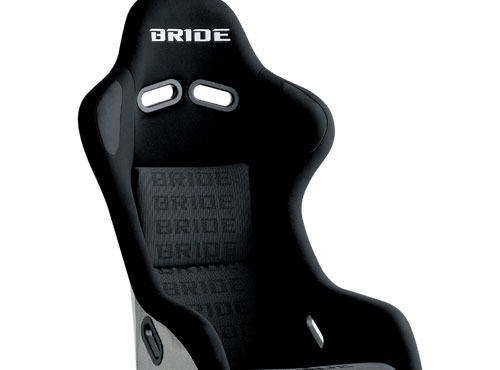 The ZETA Series comes in 4 types to fit various heights and body types. Its design characteristics are the narrowed-down waistline and small needlepoint design of the shoulder support part. We also offer models which support car models with tight interiors to meet the needs of a broad range of users 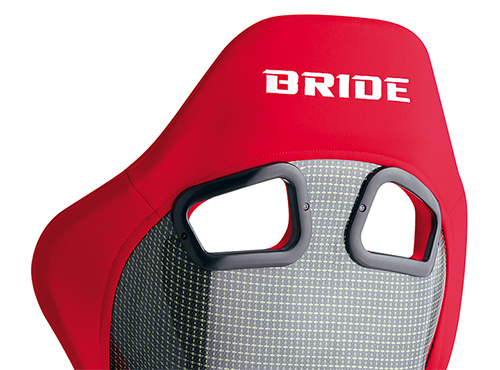 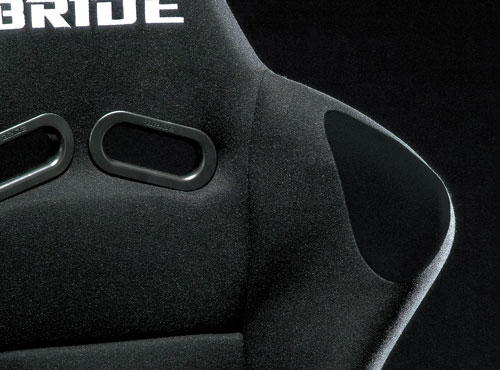 We have adopted a flame-resistant material (automobile standards compliant) with increased anti-abrasion, light resistance, and colorfastness for the seat, and high quality slip-resistant buckskin for the shoulder, increasing holdability（excluding the Sports C Series and Japan Series） 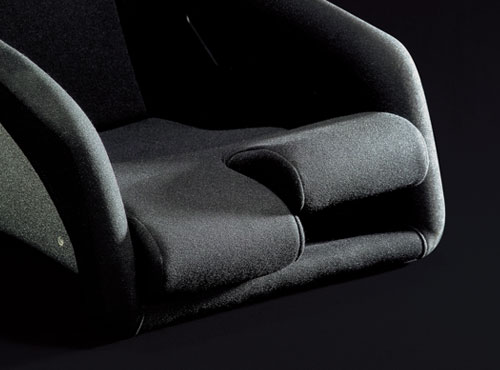 We have enabled high pedal operability using the two-piece type polyurethane of the thigh part (excluding the Sports C Series). Also, by increasing the height of the knee support part, we have also drastically increased the pedal operability in lateral G during high-speed cornering 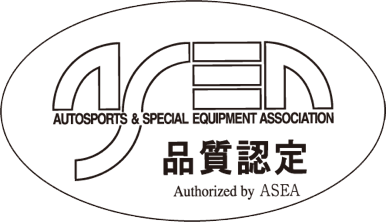